Beauty is
our profession

In the past we have had the pleasure of also treating a number of former beauty queens. Similarly, there were also beauty queens to whose success we were able to contribute. Here you can see a selection of “our” beauty queens ...

29 years ago photos of B. C., a former Miss World, were already to be seen in the magazine Penthouse.

We would like to thank Penthouse for allowing us to use this photo for our website (photographer: Stefan Dokupil, editing: Martin Siebenbrunner).

The text in the photo was given to us by Ms C. on completing her treatment with us.

In addition to other measures, a facelift formed the central focus of the surgery.

When T. K. was our patient no one could imagine the path that she would take to success. We carried out a number of surgical operations on Ms König, including a breast augmentation, small corrections in the face and liposuction. As a result of the more-than-successful outcome T. K. became Playmate of the Month for May 2012 in PLAYBOY! 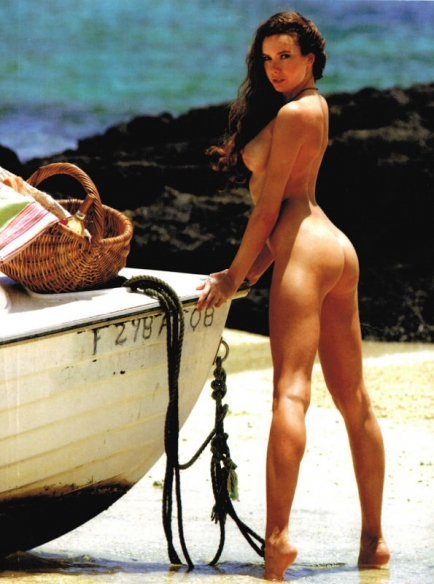 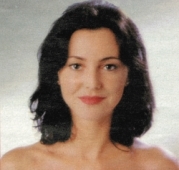 Corrections were also undertaken in the face: the chin was enhanced, fat was removed in the area of the neck and face (face slimming). 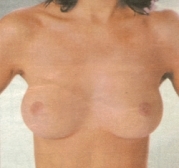 The slightly sagging breasts were lifted, reformed and slightly enhanced. 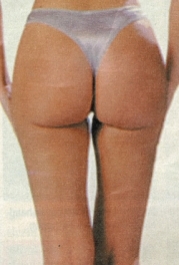 Surgery was also carried out to remove the saddlebags and achieve an attractive buttock shape. 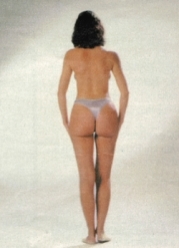 To round out the surgical corrections, a whole body liposuction has been performed.

You have questions you want to ask us? Contact us